Catalonia is a nation without state divided between France and Spain. This country have their own culture, traditions and lenguage (more than 9milion of people speaks catalan). The capital is Barcelona. Other major cities of the territory that Catalan is spoken, are: Valencia, Palma de Mallorca, Tarragona, Lleida, Girona, Perpignan ... 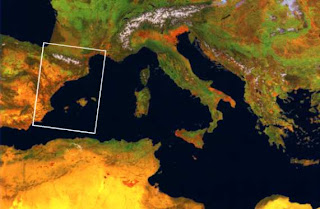 The square tambourine is an ancient instrument documented since the sixteenth century. It's a percussion instrument used in the accompaniment of the voice, especially in women songs of charity. The lyrics of these songs are improvised by the singer, becoming a kind of modal hip-hop with roots in medieval Catalonia. 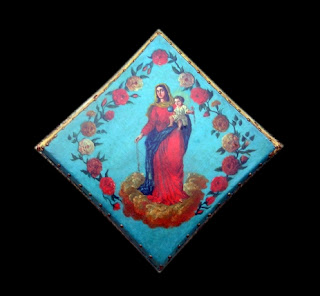